ADAM BEYER’S NEW VERSATILITY: “I’M NOT A SUPER PURIST IN THE SENSE I USED TO BE” 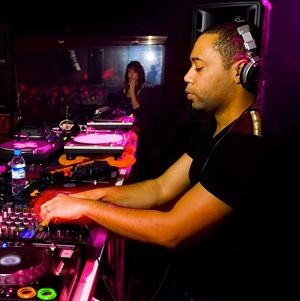 Don't miss Josh Wink at Fabric on the 18th of January... 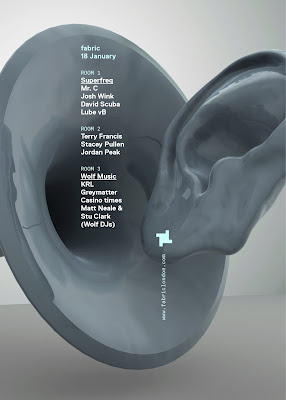 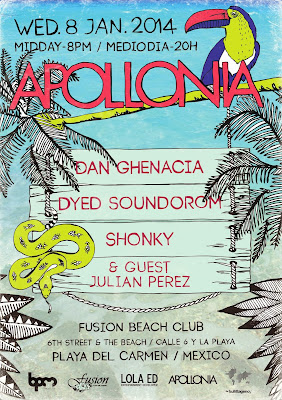 Click here to read more
Posted by Joe R at 9:35 AM No comments:

The Martinez Brothers' remix of Santos Resiak's 'A Better Light' is Mixmag's 37th best tune of 2013! 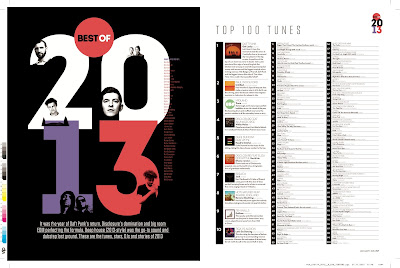 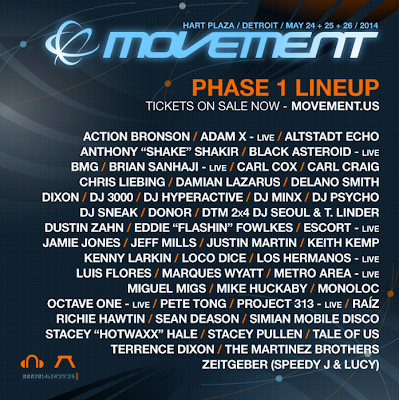 Marc Romboy is selling his star-signed TB-303 synthesizer for charity! 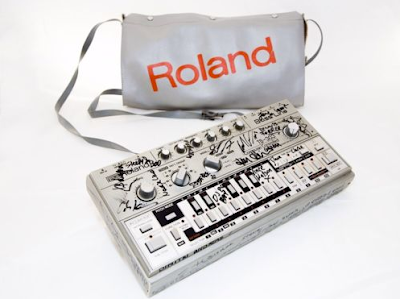 for all who don't know me, my name is Marc Romboy, I'm a German DJ and musician, performing and producing electronic music since the early 90s and I now sell my beloved Roland TB-303 synthesizer! This 303 is maybe the most outstanding electronic instrument you could ever purchase.

The silver box is midi-fied, in a good but used condition and has recently been signed by plenty of friends and colleagues of mine, prominent DJs like Carl Craig, Seth Troxler, Chris Liebing, Christian Smith , Dubfire, Agoria,Stephan Bodzin , Robert Babicz aka Rob Acid, Oliver Huntemann, Steve Rachmad, Dave Clarke, Nick Curly, Dennis Ferrer, myself and many many many more!

But first of all please let me explain how and why everything started:

It was around 1990 when I asked myself how the likes of Phuture and DJ Pierre had produced that magical and weird track called "Acid tracks" on a Chicago label called Trax, a piece of music which totally blew my mind. The hypnotizing bassline was something which sounded like from outer space, something I had never listened to before, wow I thought, just wow!!!

I became fairly curious and talked to many people so that I finally found out that it was a cheap looking silver plastic box with the size of a lunch box for kids, actually much smaller as I had imagined myself.

However it was pretty much difficult to purchase this instrument because band musicians considered it rather as useless and crap although Roland released it as a tool to replace the bass guitarist for rock bands (funny idea actually, no?). And finally some friend gave me the hint to call a shop in Manhattan called Rogue and yesss, they really had one used TB on stock!

I was that entirely fascinated by the idea to own it so that I sold everything which I could instantly sell in order to get enough money and called the shop in New York to purchase the 303!

When it arrived it felt like one of my most exciting days in my life, like x-mas, birthday and easter at the same point of time, really! And believe it or not, I even took the box with me when I went to sleep because also with my headphones I was able to program it although it was a little complicated! I felt like an acid superstar!!!

And as you might assume correctly this item still means a lot to me. I have used it already for more than two decades and great tracks like Microwave Prince's "Cyclic evolution" and my collabos with Blake Baxter called "Freakin'" and Tyree Cooper "Lost" were produced with exactly this machine. So it was always something like a good friend and I'm very thankful that I could use it so many times.

A couple of months ago I bought a second 303 in Australia, a modified one called Devilfish, something I always wanted to have because you have some more options regarding manipulating the sounds. Once received my first thought was that I wouldn't need two of them and came to the idea to give something, let's call it energy, back I had received before and began the activities with all the autographs for a good thing.

So now you can find it on Ebay and the entire incoming auction money goes straight to the Björn Schulz Stiftung in Berlin. This organization supports hospices for children who have serious diseases like cancer in example.

So hey, feel free to place your bids and share this post here as much as possible! The most important thing is that this organization will receive a high amount of money for its activities and all of you can help the kids with simply telling other people about this post!

A big big thanx to all people involved! Stay healthy!!!

Dan Ghenacia: 'The start of something great...' 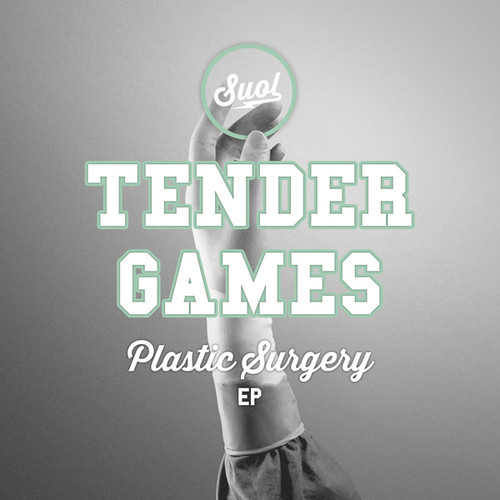 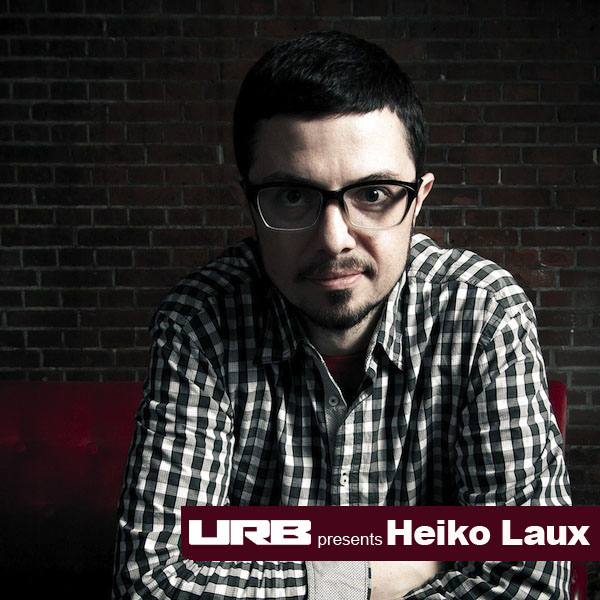 OUT NOW: Whyt Noyz - Back To The Future EP (minus) 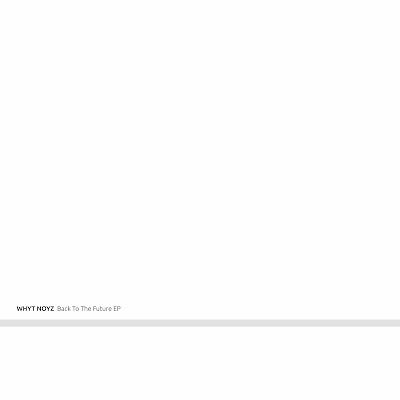 Press Release
Whyt Noyz – ‘Back To The Future’ EP

“WHYT NOYZ have been continually in my DJ crate now for the past two years helping to destroy dance floors around the world. In fact some of their songs have been so popular at ENTER.Ibiza that I refer to them now as ENTER.Classics!!! So it's my pleasure to finally release a full collection of some of their newest and strongest tracks on MINUS!!!” - Richie Hawtin 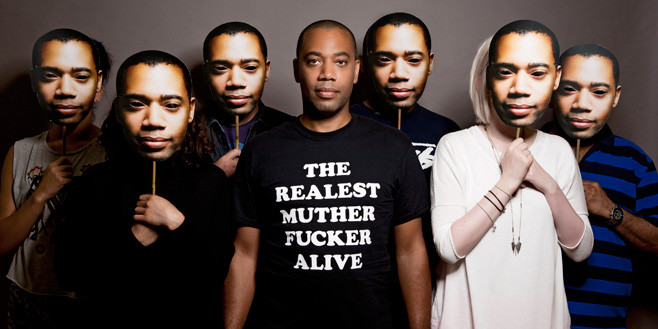 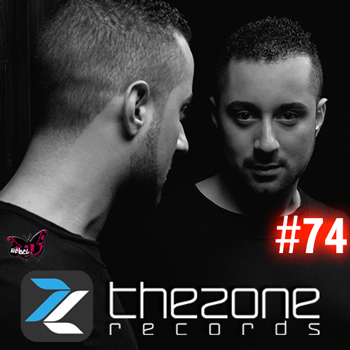 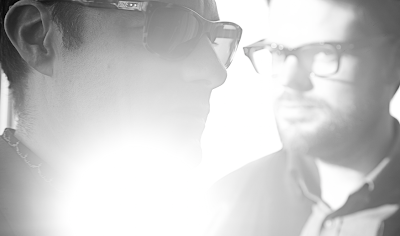 Oliver Huntemann's 'Fünf' - CD of the week with Subculture Magazine

DJBOADCAST DIGITAL: A LOOK INTO THE FUTURE

Terrence Parker lives Life On The Back 9

Pezzner and The Last Night In Utopia